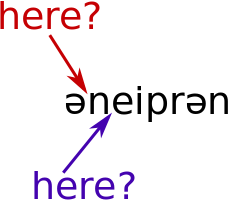 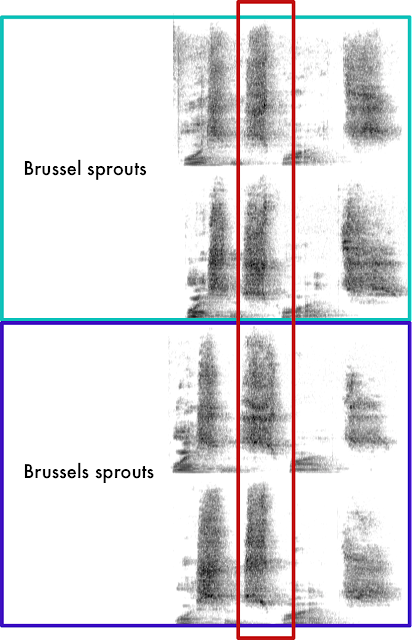 
1 That is, Christmas themed in the UK, where Brussel(s) Sprouts are part of the traditional Christmas meal.↩
Posted by JoFrhwld at 11:49 AM